How to purchase dedicated servers at cheap rates?
Home Featured How Teens Are Keeping Themselves Private on Social Media? 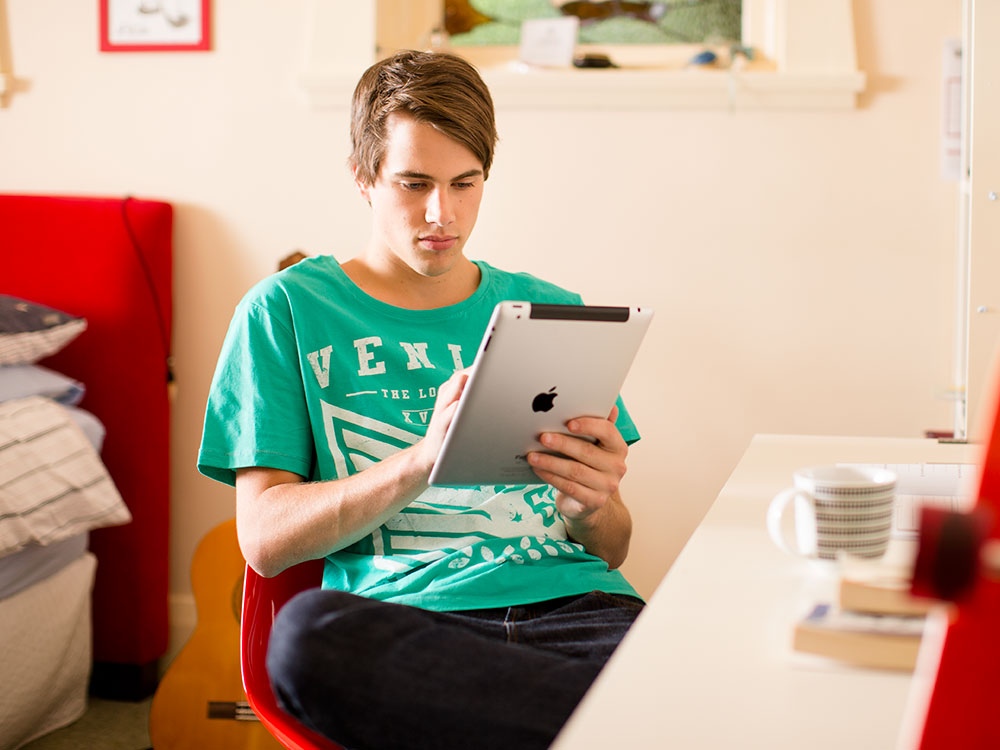 Most teens are tech-savvy these days. The things they know about the internet and the knowledge they have about social media is far more beyond than most adults. Teens also have the ability to trick their parents and do things secretively on social media.

We already know that teens know a lot about social media platforms and how to use them but we cannot fathom the ways in which they try to keep themselves secretive about their online lives. They become extremely sneaky when they have to keep their parents in the dark.

Tracking kids online is a full-time job for most parents because they always stay connected with others. Most kids and teens would think that they know everything about social media and the internet but they should not forget that they are still kids. They may ignore the risks and pitfalls of being online all the time. That is the reason why most parents use hidden spy apps for Android and iPhone to protect kids online.

Let us dig a little deeper and uncover some of the trendy sneaky tricks’ teens are using to keep themselves private on social media and hiding their online activity from their parents these days.

Speaking of, even WhatsApp Messenger offers a secret message feature that allows teens to send both encrypted and self-destructing messages. It is extremely difficult for parents to track the conversations taking place on these apps. However, what they can do is, simply block these apps on their teens’ devices to prevent them from using them.

Sometimes, keeping your kids safe from online threats means protecting them from themselves. There are several parental control and monitoring apps available in the market that protect your kids online by alerting you about all the apps they download and install on their devices and then filtering/blocking the apps that you do not want your kids to use.

Teens are obsessed with using Snapchat because this particular instant messaging app allows them to send self-destructing messages to others. As soon as someone views their snap, it automatically gets disappeared from the chat. This feature makes it impossible to trace the conversation.

In the past, it has been found that teens have been using two tricks on Snapchat. Changing usernames and taking secret screenshots. The first one comes across as a legitimate feature whereas the other one happens to be a glitch.

On Snapchat, teens can change their usernames whenever they wish. Since teens happen to be the largest target audience for Snapchat, they are more likely to get a lot of random followers there. When it comes to parents keeping an eye on their teen’s Snapchat followers, they might not be able to trace them because the teen has the option of amending any random follower’s username to whatever they want.

Teens change the usernames of their followers so that they can successfully convince their parents that only their friends, family members, and peers follow them on Snapchat.

Snapchat also allows users a way to take secret screenshots of other users’ snaps without being found out. Snapchat does alert users when someone tries to take a screenshot of their snaps. This feature helps keep the user safe on the app. However, there is a glitch in this feature that allows someone to download a Snap and then turn the phone to the Airplane mode.

Teens create and use a ghost account to upload and share inappropriate photos or videos with random and unknown followers. They upload content on such accounts that parents usually disapprove of. They also maintain such accounts to communicate with random users on social media.

It can be a bit challenging for parents to find out whether or not their teen has a ghost account on social media as it completely depends on how well your teen has hidden it.

It is recommended to find your teen’s closest friend’s profile on social media and go through the list of all the people they follow there. If your teen has a ghost account, then it is likely for their friend to follow it.

The bottom line is, you need to be extremely cautious about your teen’s online activity and keep an eye on them all the time. For this, you need to know everything about social media and also learn how to use the social media apps. While it may not be possible to watch over your teen all the time, what you can do is, deploy hidden parental controls on their devices so you can remotely monitor them whenever you want.

If you think using hidden monitoring apps on their devices will breach their online privacy, you can start a healthy conversation with them about social media and online safety and teach them how they can keep themselves safe on the internet.